Of custody and crypto

The normally staid world of custody banking is now having to embrace the wild child of global assets: cryptocurrency. And this is happening just as bitcoin, the poster child of cryptocurrency, seesawed from US$30,000 one week to $40,000 the next, shedding then recovering 30% of its value. Some bitcoin bulls are talking of $100,000 by year-end. 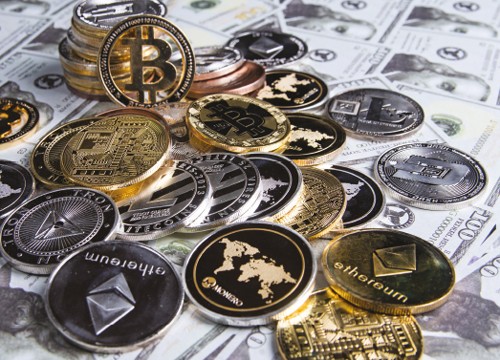 Custody banking players who are embracing new technology are mostly focusing on blockchain-driven solutions. Distributed ledger technology (a.k.a. blockchain) has long been held up as the top theme of fintech development, with capabilities that could revolutionise most if not all areas of financial services. Yet its highest-profile creation has been cryptocurrency. The more pedestrian applications of blockchain have been pushed out of the limelight by the full-on song and dance of bitcoin and its ilk.

Of course, blockchain is a technology platform, whereas bitcoin, and its cryptocurrency peers, are digital financial instruments. However, they share many characteristics beyond a common digital DNA. One is that both have been promoted feverishly for years now by eager technology investors and venture capital funds. Another is that they have fuelled highly-rated technology IPOs, Coinbase being only the most recent. Coinbase listed on Nasdaq on April 14 at $250 per share, then rose to $429 before closing at $328, securing a valuation of some $65 billion. Meanwhile, many custody providers are seeking cooperative relationships with fintech startups that are likely hoping to manage similar IPOs in the future.

This essentially means that both have been driven by greed. Blockchain has just been a little lower-key and more discreet about it. I have no doubt that fintech will change the processes of custodial banking, and that providers should embrace it. I also believe that such providers should be very careful and discriminating about what technologies they adopt and, above all, close their ears to venture capital investor-driven hype. Otherwise, their shiny new technology solutions might melt down as quickly as bitcoin just did.