What now after COP26?

With the frenetic weeks of COP26 over and disputes over its actual achievements still in full spate, here are a few developments that may help put the United Nations climate conference into perspective. 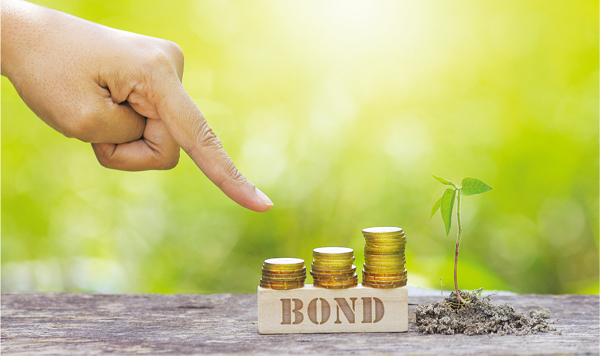 For one thing, look at the sovereign green bond wave before, during and after COP26. The NextGenerationEU 15-year green bond, issued on October 12, was 15 times oversubscribed, raising 12 billion euros (US$13.57 billion) for the European Commission to invest into sustainable projects across the European Union. Johannes Hahn, European Commissioner in charge of budget and administration, claimed that this could make the EU “the world’s biggest green bond issuer”.

This followed on the UK government’s issuance of a £10 billion ($13.6 billion) green gilt in September which was ten times oversubscribed, followed by another £6 billion offering at the end of October, this time 12 times oversubscribed. Proceeds are again to be used for sustainability projects. Italy’s debut BTP green bond, the world’s largest sovereign green bond at 8.5 billion euros on its debut in March, was quite eclipsed.

The Climate Bonds Initiative estimates that in total, just over $80 billion of green, social and sustainability bonds were issued in the first three quarters of 2021, some $60 billion of which were from developed-markets issuers, accounting for nearly double the issuance in all of 2020.

The governments whose negotiations at COP26 have been so widely criticised are at least delivering sustainability this way. And the mood among institutions suggests that they should get with the programme, or get out of the way. Speaking at the Building Bridges 2021 summit in Geneva, Alessia Torricelli, chief financial officer of the state of Geneva’s employee pension fund observed that, although she found COP26 disappointing, “society has decided and we don’t need the politicians”. She expects to see other pension funds follow suit.

Meanwhile, the Net Zero Asset Owner Alliance, part of the $130 trillion plus GFANZ platform, is now pushing hard for reinvigorated blended public/private finance for sustainability goals. According to a Bloomberg report on November 29, the group is now advocating new capital structures, including extensive securitisation, to deliver the approximately $100 billion per annum that developed countries have promised, but not delivered, to the developing world to combat climate change.

Once again, the private sector is making the running. Governments had better watch out, and catch up.