Singapore asset manager Lion Global Investors’ Chief Executive Officer Gerard Lee is retiring after more than 12 years at the helm and will be succeeded by Teo Joo Wah, currently the chief investment officer. 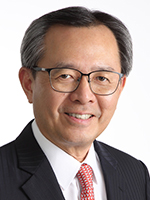 Lee’s retirement is effective December 1. But he will stay on as senior adviser to help with the transition until he officially retires on April 16, 2023, the company says in a statement on November 22.

According to a company spokesperson, Teo will continue in the CIO role for the short term until he appoints a successor from among both internal and external candidates. 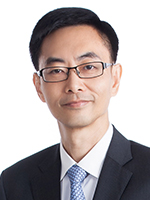 “Lion Global Investors has planned this succession carefully. Our investment team consists of senior investment team members, many of whom have been with the firm for over ten years. We are therefore not in a hurry as we believe in finding the ideal candidate for this role,” the spokesperson tells Asia Asset Management.

Lee, the outgoing CEO, was hired for the top job in November 2010 from Fullerton Fund Management, where he was also the chief executive. Fullerton is a unit of state investment company Temasek Holdings.

Teo joined Lion Global Investors in 2014, also from Fullerton, where he was head of equities. He began as chief strategist and was appointed CIO in 2017.

Lion Global Investors had US$46.9 billion of assets under management as of end-September.