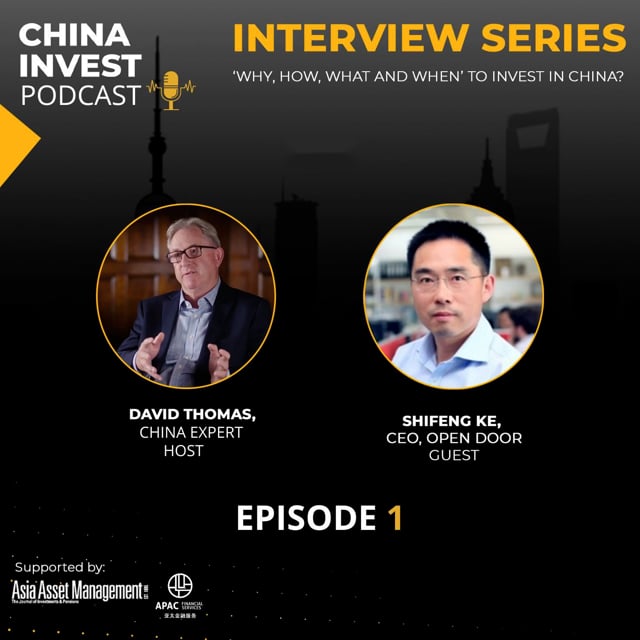 Shifeng Ke is the CEO, CIO and Portfolio Manager for the Open Door Group. For 14 years he was the senior portfolio manager for Martin Currie Investment Management Limited providing research and investment management services to its clients investing in the Greater China (including Taiwan) markets. Shifeng and his team managed a range of China strategies, including the China Fund Inc. (CHN US), Martin Currie China Hedge Fund, Taiwan Opportunities Fund and Martin Currie China A Share Fund with total assets under management reaching US$5.5 billion at the end of 2011. In November 2011, Shifeng co-founded the Open Door Group providing investment management services to foreign institutional and high-net worth clients investing in Greater China. 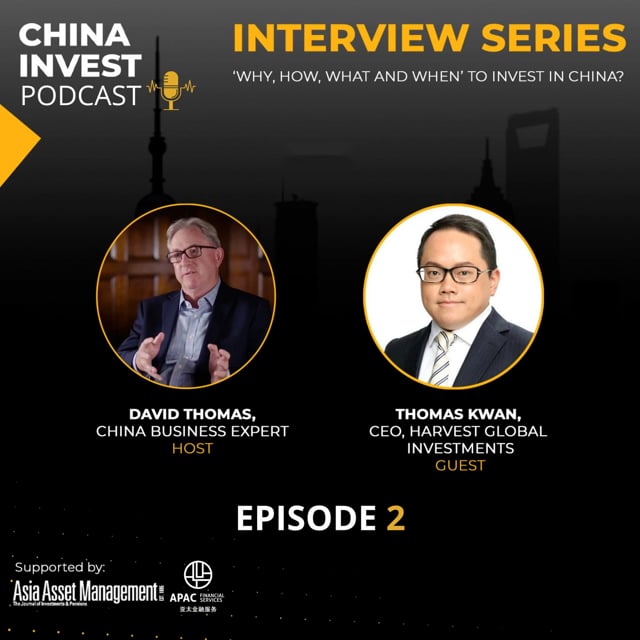 Thomas Kwan is CEO of Harvest Global Investments, responsible for the company’s business development and investment platform. He is also the Head of ESG of the parent Harvest Fund Management, leading sustainable investing initiatives of the group. Thomas is a veteran investor with over 20 years’ asset management experience in Asia. 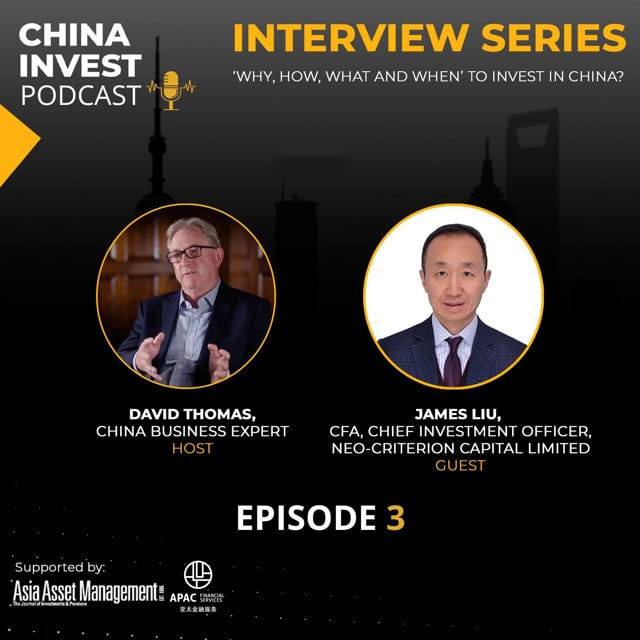 James Liu, Co-Founder and Chief Investment Officer of Neo-Criterion Capital Ltd. (“NCC”), has 27 years of research and investment experience in the China and Greater equity markets. He is one of the pioneers in the QFII investment after the scheme was launched in 2002. In 2014, he co-founded NCC and has managed assets for blue chip institutions from North America, Middle East and Asia Pacific, like university endowment fund, sovereign wealth fund, public pensions and etc. Prior to NCC, James was the Deputy Chairman and Co-CIO of APS, a Singapore-based asset manager, looking after China and Greater China equities. 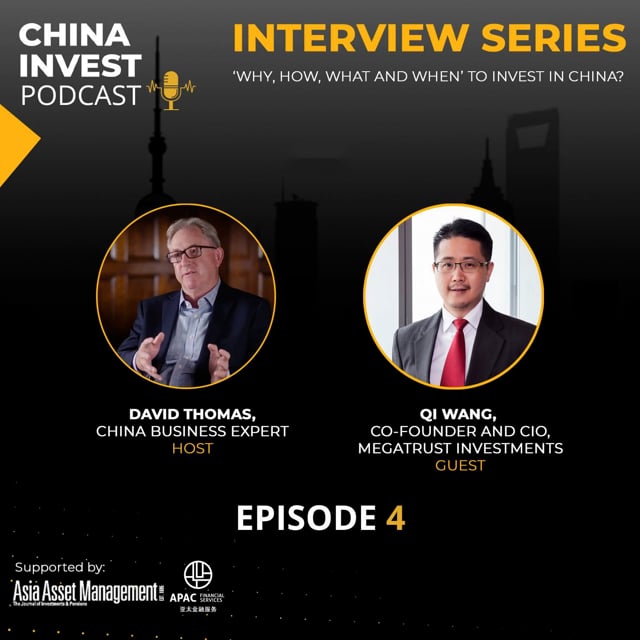 Qi Wang is the co-founder and CIO of MegaTrust Investment (HK), a boutique China manager specialising in investing in China A-shares (domestic Chinese stocks). He is also the creator of ‘Daily Reflection on China’, a financial newsletter offering local news and curated insights on Chinese stocks, including ADRs. 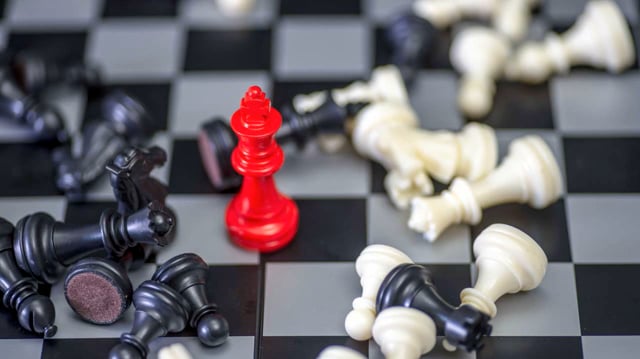 It’s been a busy 2021 for HSBC Asset Management in Southeast Asia as it began to move away from a distribution-only model to one where it also manufactures investment solutions for clients.

The company also started to build a Singapore-based investment team focusing on property, with the appointment in September of Victoria Sharpe as managing principal and head of real estate for Asia Pacific.

The moves are aimed at supporting its ambition of becoming Asia’s leading wealth management provider by 2025. 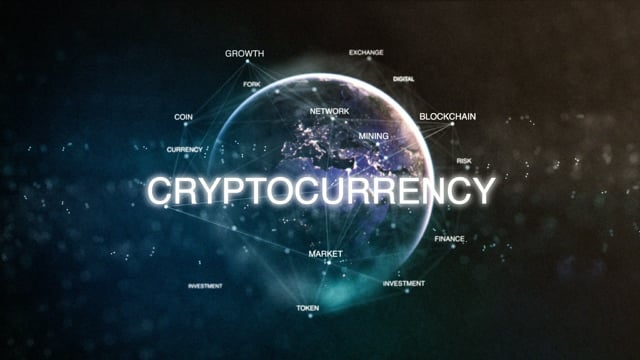 Should cryptocurrencies be part of investor portfolios?

Bitcoin hit an all-time high of $64,829 in April, rising as much as 30% since the start of the year, when Elon Musk said Tesla would accept the cryptocurrency as payment for its cars. The following month, it more than halved to $30,000, after Musk said bitcoin mining is actually bad for the environment and that Tesla would hold off on accepting it as legal tender for now.

Across the world, governments have sounded the alarm about the speculative nature of trading cryptocurrencies and are now calling for more regulation. The harshest moves have come from China, which earlier this year banned crypto trading and this week ordered bitcoin mines to shut down.

The market value of all cryptocurrencies was about $1.45 trillion last week, as measured by CoinGecko, versus a high around $2.6 trillion last month.

This month, the Basel Committee of Banking Supervision said cryptocurrencies are some of the world’s riskiest assets and told banks that requirements for holding bitcoin and other coins should be far higher than stocks and bonds.

Despite the volatility, cryptocurrencies continue to stir huge interest. Recently El Salvador became the first country in the world to adopt Bitcoin as legal tender, while central banks are exploring digital currencies for the longer haul. Meanwhile, investment banks have restarted trading desks for crypto, which recently received endorsements from hedge fund managers like Ray Dalio and Paul Tudor Jones.

How should investors view these developments? Can we expect the volatility to iron out with more regulations in place? Should cryptocurrencies be part of investor portfolios going forward? AAM contributor Kang Wan Chern spoke to Darius Sit of QCP Capital in Singapore for his views. 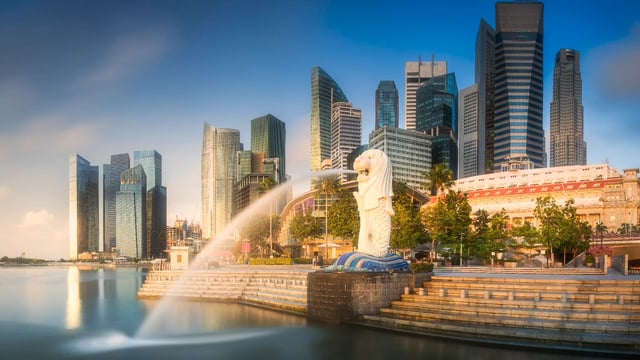 Will SPACs in Singapore be spick and span investments?

Since 2020, SPACs have been a popular listing mechanism in the US for emerging tech companies that require large amounts of operating capital. This year, blank-check firms have raised a record US$103 billion so far, according to SPAC Research in May. This is despite around 40% of US-listed SPACs that have completed de-SPAC transactions trading below US$10 a share.

The US SEC is now considering guidance to rein in future growth projections for SPACs and even Warren Buffet has said there is too much SPAC capital with a time limit to be deployed, raising pressure for sponsors to settle for sub-par acquisitions.

Regardless, the SGX is expected to move forward with SPAC listings in Singapore from mid-year onwards. What are the risks investors should be aware of? Has the SGX fully considered them?

On the other hand, might the bourse’s focus on risk prevention and protecting retail investors be too restrictive, and will this curb interest in SPAC listings in Singapore? In our first podcast, Professor Mak Yuen Teen, Associate Professor of Accounting, NUS Business School, and David Kuo, co-founder of The Smart Investor, weigh in and share their thoughts with AAM contributor Kang Wan Chern